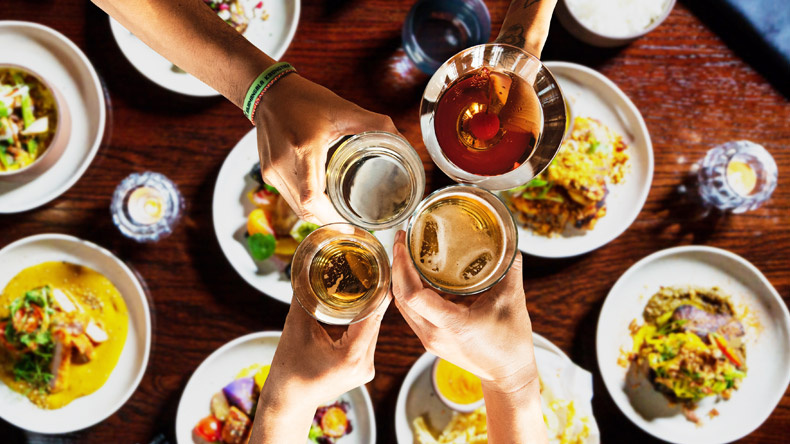 The ancient Chinese recognised that the movement of the moon was related to changes in the seasons. An important aspect of the Mid-Autumn Festival is Moon Worship – it is said that the moon is the brightest and fullest on this day. Traditions involving reunions among friends and family to watch the moon and the burning of incense in reverence to deities are still prevalent in Asian culture today.

There are many different legends and folk stories that coincide with the Mid-Autumn Festival. Like any Asian celebrations, it wouldn’t be complete without a myth or legend behind its origins. Legend has it that once there were 10 suns in the sky. Their oppressive heat scorched the earth until an expert archer, Hou Yi shot down 9 of the suns with his bow and arrow. After heroically saving the earth, Hou Yi was gifted an elixir by the queen of heaven, Wangmu. But he didn’t want to live forever, he just wanted to live with his wife, Chang E. Chang E mistakenly had the elixir and then flew to the moon, where she remains for eternity. Hou Yi was so distraught and started to worship the moon with his followers and made offerings to the goddess, Chang E.

(The main restaurant bar is open from Midday)